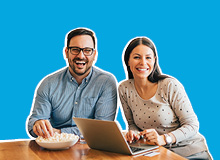 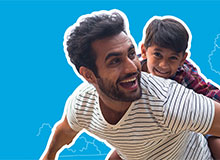 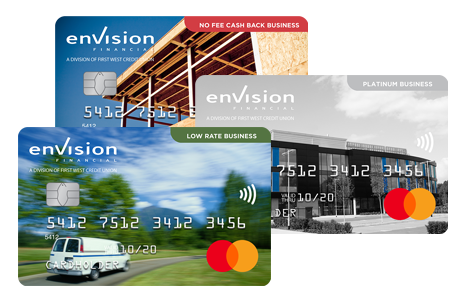 Langley, B.C. – NATS Nursery has donated $1,000 to seed the creation of the Mark Warawa Legacy Fund, a charity endowment fund in honour of the life and work carried out by the late Langley Member of Parliament. Earnings from this fund will be used to support charities in “beautiful Langley,” as Mark often referred to his hometown, continuing the work that was so vitally important to Mark during his time in office.

"Mark was a man with a strong moral and ethical compass. His passion for native plants and ecological stewardship was exemplified by 'doing' and that's how the Environmental Hero Awards – a series of annual awards to recognize environmental initiatives - were born,” says Rod Nataros, Principal and Founder at NATS Nursery. “Mark was a friend to the environmental movement and NATS Nursery. We were proud to work alongside him toward ecological restoration and hope his legacy fund will continue to encourage people to do what they can and tell [others] about it."

NATS Nursery’s seed donation has also been matched by Envision Financial, a division of First West Credit Union, who were inspired by Mark’s work and community outreach.

"Mark loved Langley and promoted beautiful Langley whenever he could,” explains Mark’s wife Diane. “Our family is grateful that through the Mark Warawa Legacy Fund, not only his name will be remembered, but also his passion to create a cleaner and healthier environment for generations to come."

As a husband and father of five, Mark served as an Abbotsford city councillor from 1990 until 2004, before holding office as Member of Parliament for Langley-Aldergrove from 2004 until 2019. In addition to being the parliamentary secretary to the Minister of the Environment, Mark was also a member of the Standing Committee on Justice, Human Rights, Public Safety, and Emergency Preparedness.

Donations to the Mark Warawa Legacy Fund can be made online at canadahelps.org or by cheque mailed to First West Foundation (6470 201 Street, Langley, BC V2Y 2X4). Donations of $10 or more will receive a charitable tax receipt.

About The First West Foundation

The First West Foundation cares about the well-being of the communities served by First West Credit Union and its regional divisions, Envision Financial, Valley First, Island Savings and Enderby & District Financial. The Foundation, with assets over $16 million, uses income generated from its endowments to help create resourceful and resilient communities. Since its inception in 1996, the First West Foundation has donated over $6.39 million in grants to local community groups and projects. The Foundation grows its endowments through charitable gifts and bequests. For more information, visit firstwestfoundation.ca